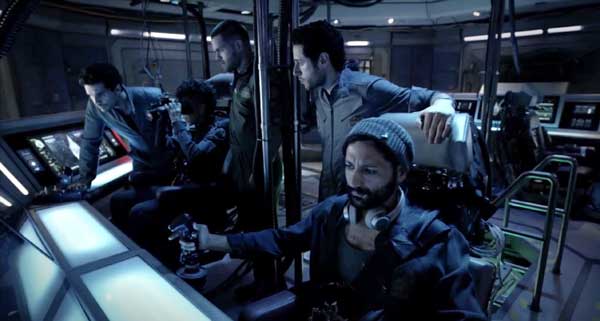 What an amazing start to this series. This pilot episode blew expectations out of the sky. And with 1.5 million views online, before the TV broadcast, you know this will be a hit.

I’m producing this podcast in the same way as all the other podcasts I do here at Solo Talk Media. I start off with the news, followed by my episode discussion, and I finish off with some great feedback contributors from listeners.

Dulcinea was written by Mark Fergus and Hawk Ostby and Directed by Terry McDonough.

Syfy has already renewed The Expanse for season 2 so we’re guaranteed at least 20 episodes.

Want to take sides in the political war brewing on The Expanse? You can join one of the following allegiances and print off your very own I.D. badge.

You can read Drive, the prequel to The Expanse here.