013 The Under The Dome Podcast – Speak of the Devil

Posted by Solo Talk Media on September 5, 2013 in The Under The Dome Podcast | 0 comments

In this episode of The Under The Dome Podcast I discuss the eleventh episode titled “Speak of the Devil” that aired on September 2nd on CBS. I go over some news regarding the show since the last podcast and talk about it’s ratings. I talk about what the four younger characters, the “four hands”, think of their predicament and of their vision at the big dome, I discuss the shooting of Julia and Barbie’s reaction, I talk about Jim’s interrogation by Linda and Linda’s subsequent hunt for Barbie. I discuss what happens with Maxine and how it will impact Big Jim and Barbie. And offer some theories regarding the cause of the storm and it’s end under the dome. I close out this episode with some listeners feedback, the answers I received to the weekly Twitter question. 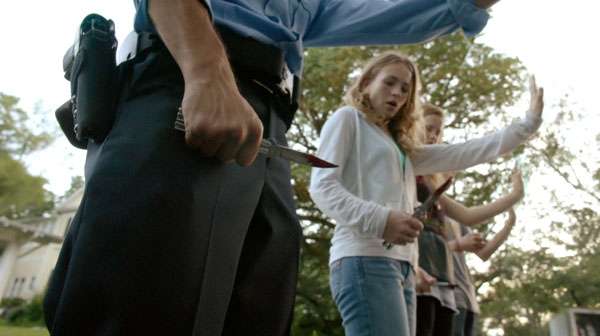