012 The Under The Dome Podcast – Let The Games Begin

Posted by Solo Talk Media on August 29, 2013 in The Under The Dome Podcast | 0 comments 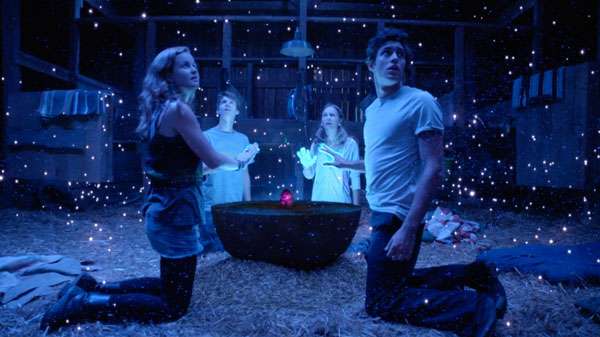 In this episode of The Under The Dome Podcast I discuss the tenth episode titled “Let The Games Begin” that aired on August 26th on CBS. I go over some news regarding the show since the last podcast and talk about it’s ratings. I talk about how Barbie and Jim try to work together to get rid of Maxine by trying to discover the “insurance policy” she told them about regarding their little secrets, I talk about Jim’s encounter with Agatha and Barbie’s foray into Maxine’s underground entertainment facility. I discuss Linda and Julia partnering up to look into Duke’s involvement in both the propane and drug issues plaguing the town and of Julia’s discovery in the safety deposit box at the bank. I also talk about how Joe, Norrie and Angie discover who the “Fourth Hand” is and what it could implement. And finally I talk about Barbie’s conversation with Maxine and his confession to Julia. I close out this episode with some listeners feedback, the answers I received to the weekly Twitter question, and what my plans are for when season 1 ends for Under The Dome.

Links discussed in the podcast: